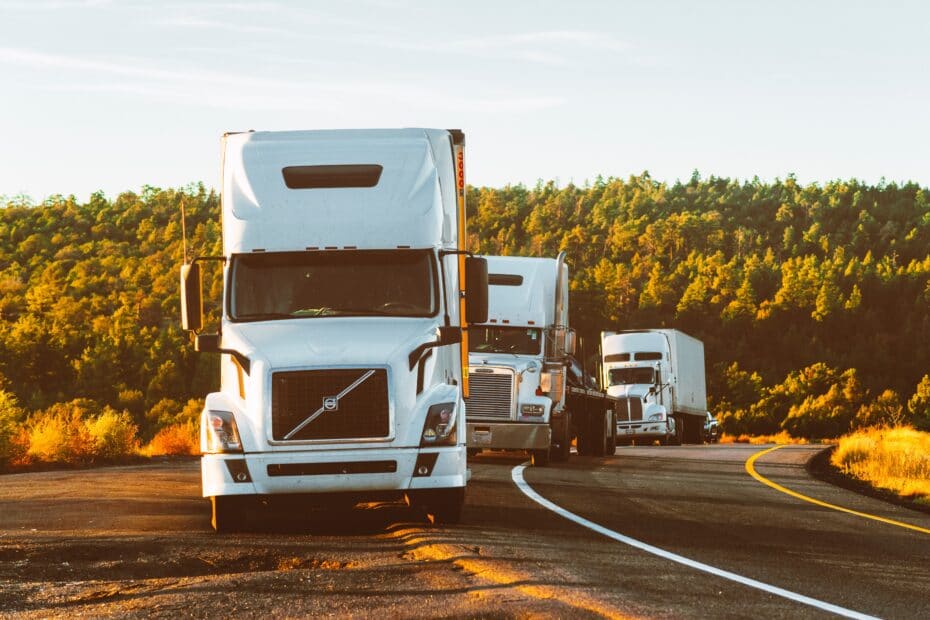 Truckload (TL): Truckload means that a whole truck is filled with the goods for shipment and has only one shipper and one consignee. It is also known as Full Truckload.

Less Than Truckload (LTL): This means that either a truck is not full or has more than one shipper or consignee. It is a load which is less than the whole capacity of the truck.

Shipper: A person or a company who sends goods to another person/company.

Consignee: A person or a company who receives goods from another person/company

Bill of Lading (BOL):Bill of lading is a document containing all the details of the shipment and travels with the driver all the way from shipper to consignee (The bill of lading should be signed by consignee for further proceedings of the payment). Though it does not contain any amount on it, considered as a proof of delivery once consignee signs this.

Proof of Delivery: It is signed legal document of shipment (BOL with consignee’s signature in most of the case) containing relevant information about shipment. This document is used while creating a bill to the consignee.